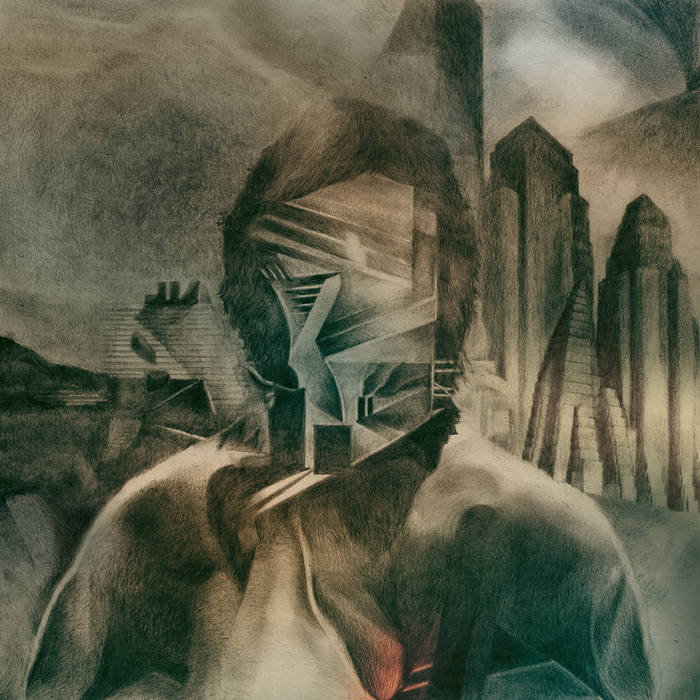 All benefits will go to some french autonomous groups which help political activists arraigned and arrested by police for having dared to rise against state authoritarianism and its fuckin' "work law". Cause the witches hunt goes on in the silent turmoil of "Democracy".

Small label / distro / booking from the southern part of Russia.

Bandcamp Daily  your guide to the world of Bandcamp