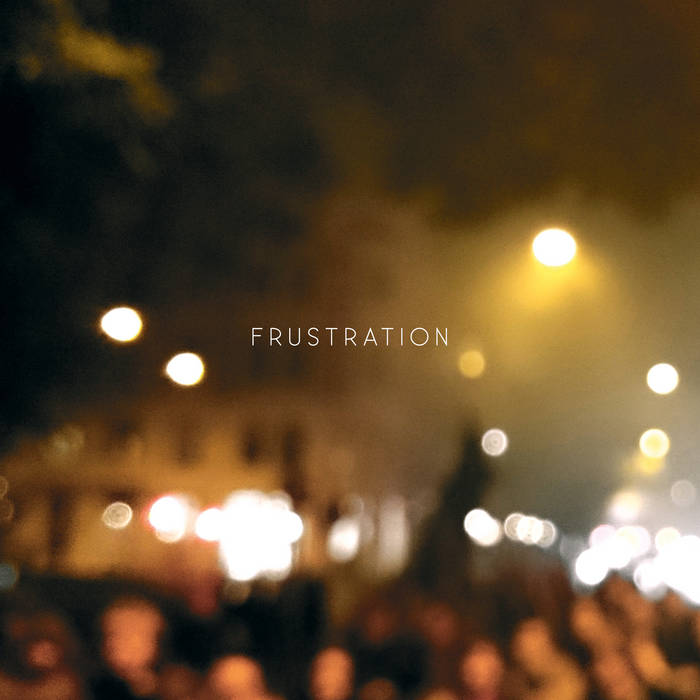 'Frustration' is the third release from punk quartet Nionde Plågan. Its release marks a milestone for the band, with newly added members and new sounds, almost completely leaving behind the crust punk that was significant for the previous releases and instead adapting more elements from the metal and screamo genres. Consistent with previous works are the ferocious vocals and political themes and lyrics, specifically regarding anti-capitalism and activism, pinpointing our economic system as the underlying reason to all social struggles and injustices in the world. The album was recorded between july and august 2014 in the bands rehearsal space in Jönköping, Sweden and was then sporadically mixed the following months. During the winter that same year the entirety was mastered by Ulf Blomberg at HoboRec, also located in Jönköping.
Corelease with Through Love Rec, Zegema Beach Records, Friendly Otter, Epileptic Media, Upwind Productions, Dingleberry Records, LTD Records.

Small label / distro / booking from the southern part of Russia.

Bandcamp Daily  your guide to the world of Bandcamp